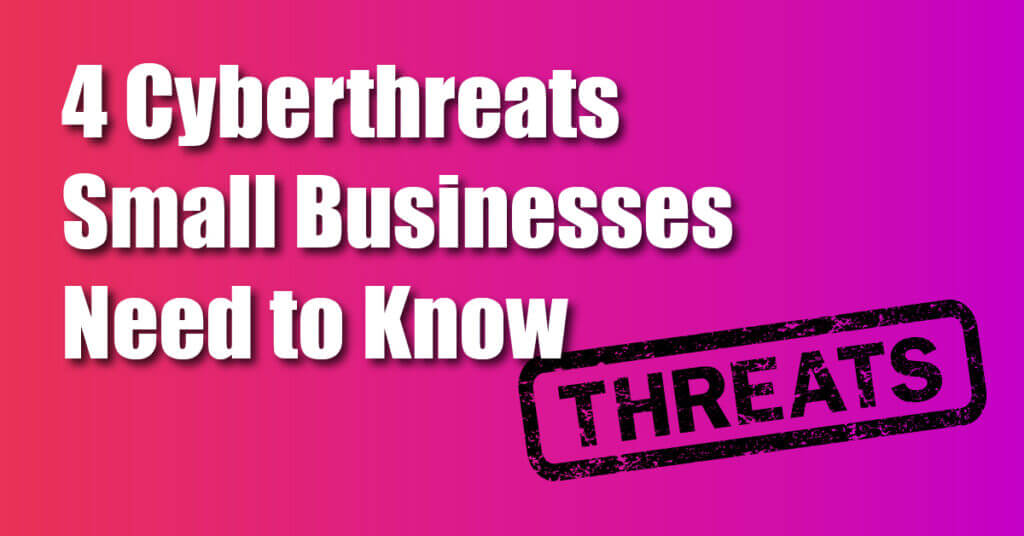 Data breaches have become more common in recent years, owing primarily to the rapid emergence of new threats. According to a new study, the average cost of a data breach increased 2.6% from 2021 to 2022.* Hackers can now access sensitive information a lot easier than ever before, thanks to the growth of the internet and the increasing interconnectedness of businesses. They can then sell that information on the dark web or use it to commit other crimes such as identity theft.

So, what can you do to safeguard your business against data breaches? The first step is being aware of the threats that exist. Second, you must take precautions to protect your data. Third, you need to know what to do if your data is compromised.

In this blog post, we’ll discuss a few of the threats you need to look out for to safeguard your business.

Don't let these threats get to your business

Here are some lesser known cyberthreats that you need to be aware of:

Juice jacking is a cyberattack where a malicious actor secretly installs malware on a public charging station. This malware can then infect the devices of anyone who plugs into the charging station. Once infected, the attacker can access the victim’s data. Crazy, right?

An attack of this nature needs to be proactively tackled because more people are using public charging stations to charge their devices. Remember, it’s not just phones that are at risk — any device connected to the infected public charging station is susceptible to juice jacking, including laptops and tablets.

If you must use a public charging station, take a few precautions. To start, only use trustworthy stations. Second, to keep your device from becoming infected, use a USB data blocker. Finally, ensure that your device is in “charging” mode rather than “data transfer” mode.

The number of smartphone users has grown and along with it the number of mobile apps. While there are many legitimate and safe apps available in app stores, there are also many malicious apps cybercriminals release despite valiant efforts to keep app stores safe.

One of the biggest dangers of downloading bad apps is that they can infect your device with malware. This malicious software can wreak havoc on your device, including stealing your personal data, vandalizing your files and causing your device to crash. In some cases, malware even equips hackers to take control of your device remotely.

So, how can you protect yourself from downloading malware-laden apps? The best defense is to be vigilant and research before downloading any app, even if it’s from an official store like the App Store or Google Play Store. Check reviews and ratings, and only download apps from developers that you trust.

It’s no secret that QR codes are becoming increasingly popular. Unfortunately, while they offer a convenient way to share information, they also present a potential security risk. That’s because scanning a malicious QR code can give attackers access to your device and data.

The best way to protect yourself against this type of attack is to be aware of the dangers and to take precautions when scanning QR codes. For example, you can use a reputable QR code scanner that checks malicious content before opening it. You can also avoid scanning QR codes that you don’t trust.

Public Wi-Fi is everywhere, and it’s often very convenient to use when you’re out and about. However, what many people don’t realize is that using public Wi-Fi without a VPN can be a security disaster.

When you connect to a public Wi-Fi network, you unwittingly invite potential hackers and cybercriminals to access your data. Without a VPN, anyone on the same network as you can easily see what you’re doing online. They can intercept your data and even steal sensitive information.

That’s why we recommend using a VPN. A VPN encrypts your data and provides a secure connection, even on public Wi-Fi.

We can also improve your employees’ readiness to deal with cyberthreats by helping you provide regular security awareness training. Employees can benefit from this training by learning how to identify and avoid phishing scams, protect their passwords and detect other types of cyberattacks.

We are a TOP FIVE Managed IT Services provider in St. Louis, Missouri, working to empower businesses to achieve their goals by leveraging technology. 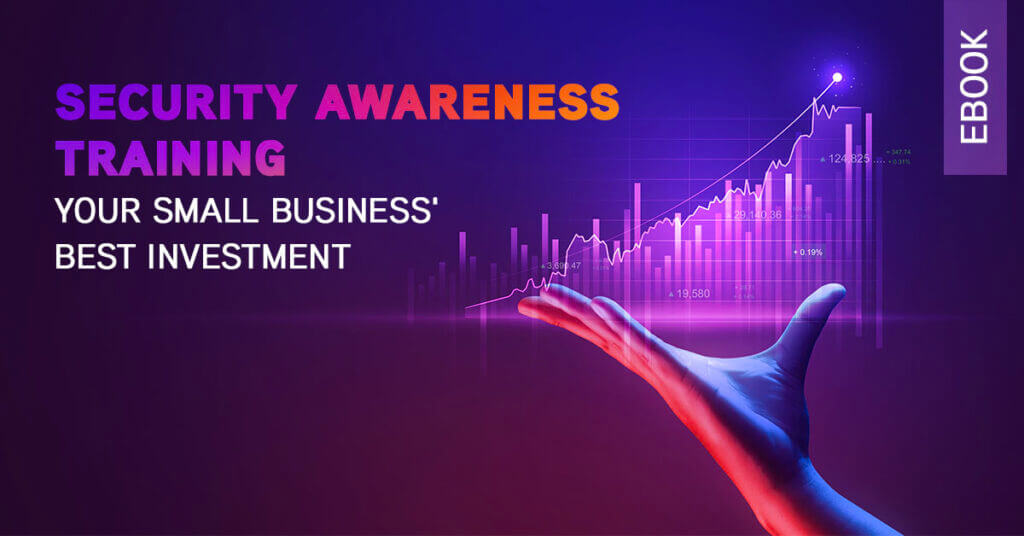 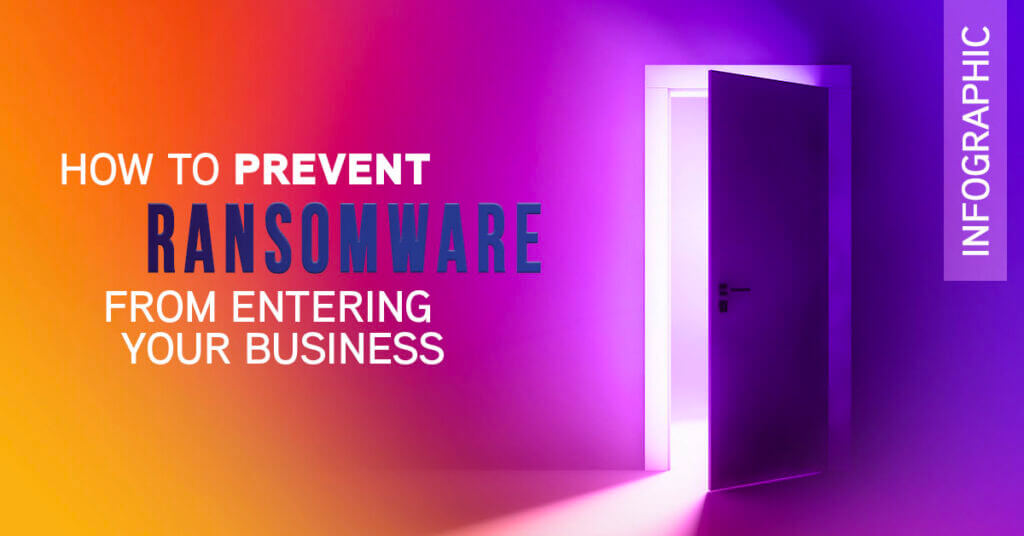 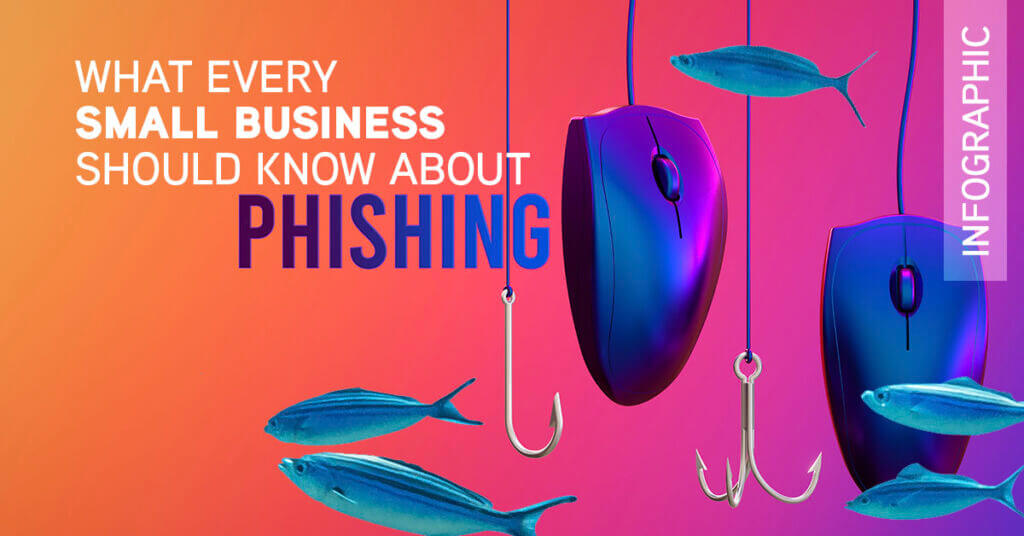 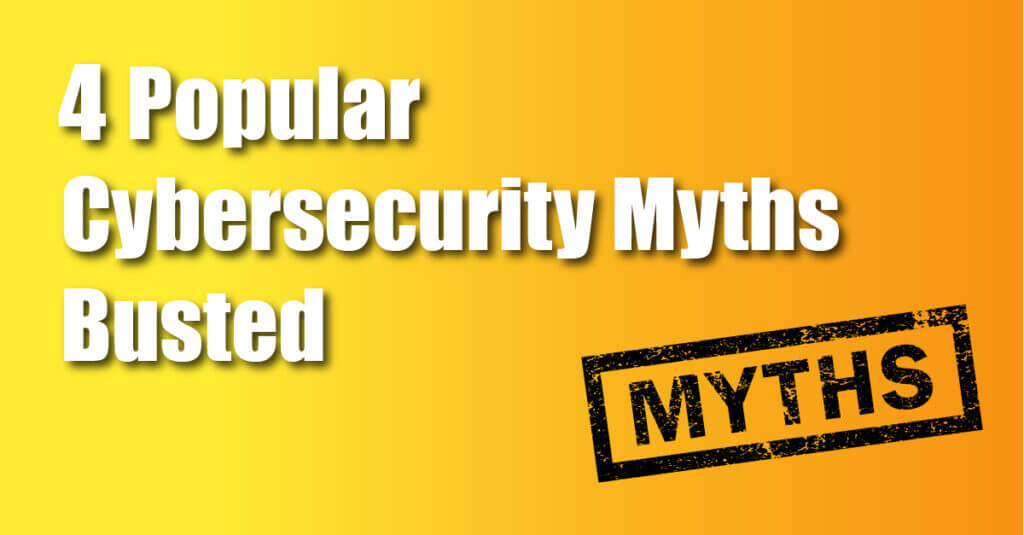 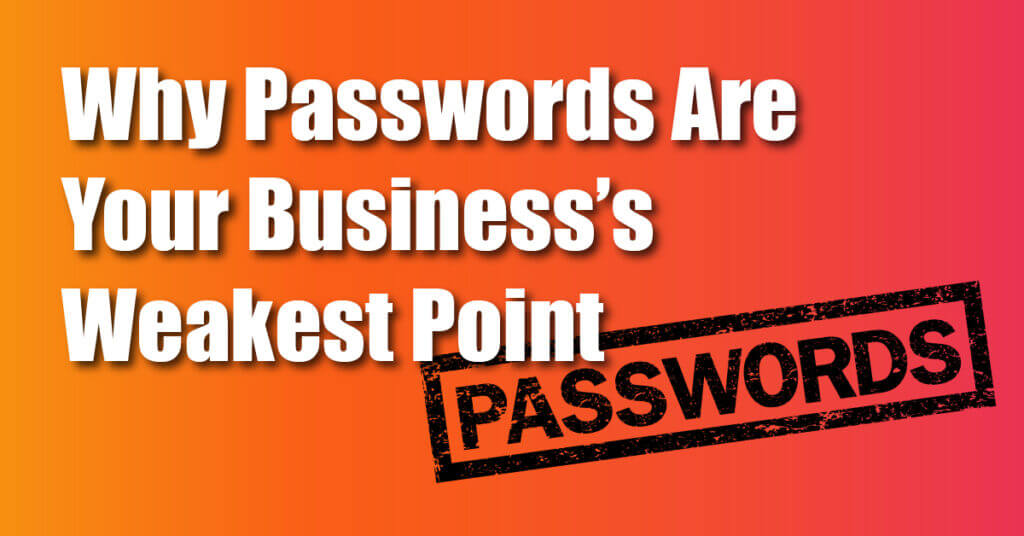 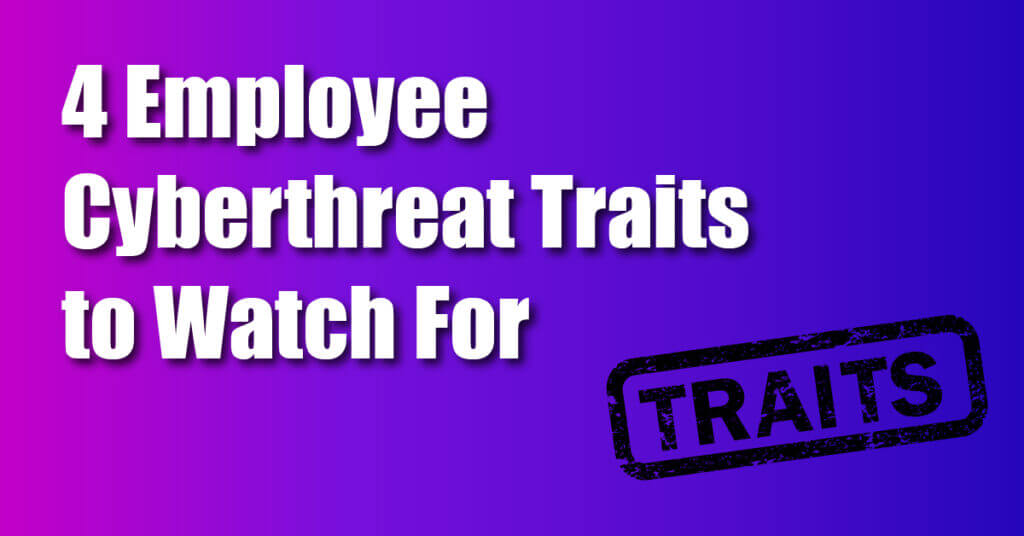